Posted By: Robert | Posted In: Cryptocurrency | Intro To Crypto | 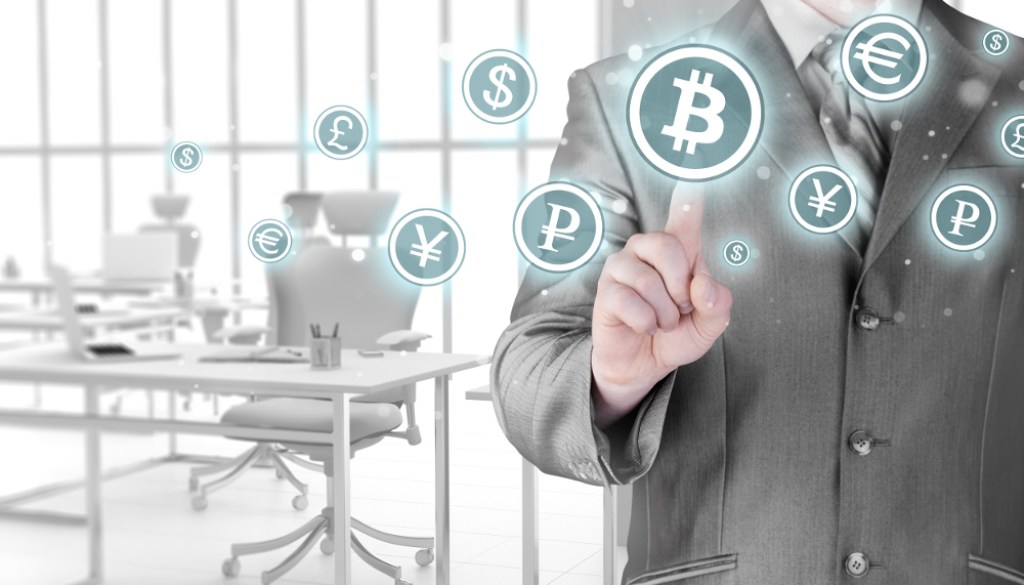 The buzz around cryptocurrency continues to build, but what exactly is this new form of currency? Read on for a beginner’s guide to this new currency and learn about the benefits and risks of using it to build your wealth.

Put most simply, cryptocurrency is a form of digital currency that can be used as an asset to exchange for goods and services in online spaces. But, unlike the digital numbers in your bank account that can translate to paper and coin currency at a bank, there is no such physical representation when it comes to cryptocurrency. Bitcoin, the most popular form of cryptocurrency, can be thought of as a kind of poker chip or token, but there is no such thing as an actual “bitcoin.” Rather, this currency’s value comes from a decentralized network of transactions between users, which is done using blockchain technology. Blockchain refers to a kind of “digital ledger” that exists to record and verify transactions between users.

How Cryptocurrency Was Created

While the 1990s saw several attempts at created a form of digital currency, these endeavors all required some form of third party centralized monitoring to legitimize the transactions. Having a single entity with the power to verify currencies meant that hackers would have a single point to attack, which essentially left these currencies constantly vulnerable. As a result, none of these early efforts got off the ground. Then, in 2008, an anonymous group of programmers who go by the collective pseudonym of Satoshi Nakamoto created a unique, totally decentralized peer-to-peer network in which verification was not dependent on any one system or company, but rather built into the very fabric of how transactions happen.
When you purchase cryptocurrency, your transaction is recorded in a digital ledger that is “seen” by all of the other users who are purchasing and exchanging bitcoin. It’s like standing on stage in front of a large crowd and announcing that you are purchasing this form of currency. Everyone in the audience (aka, the other users on the peer-to-peer network) are able to witness this transaction. As a result, cryptocurrency transactions are virtually unalterable since there is a single, decentralized record of the purchase, verified by peers across the globe, as opposed to multiple records of a single transaction, all of which could be vulnerable to alteration.

The Benefits and Risks of Cryptocurrency

As stated above, one of the primary benefits of using cryptocurrency is the security that comes from the innovative blockchain technology that powers these exchanges. Unlike traditional banking and investing, which is typically insured by the Federal Deposit Insurance Corporation (FDIC) and/or supported by the Credit Union National Association (CUNA), cryptocurrency investments instead are secured using this technology.
The largest risk of using cryptocurrency then, is not that your information will be tampered with or destroyed, but rather that the market may reach a “bubble” like that of the housing market in 2008. A single bitcoin, which, in the year after its invention was worth less than a dime, has since reached peak values in the five digits. Before deciding to invest in this exciting new currency, it’s important to ensure that it’s part of an overall investment strategy that is diverse, balanced, and well thought out.
Ready to learn more? Check out the rest of our articles in our series on crypto and blockchain basics, and get ready to invest in your future!

View all Cryptocurrency View all Intro To Crypto